Skip to main content
ENROL HERE!
An introduction to the basic principles of alignment and cueing in yoga.
ENROL FOR FREE HERE! 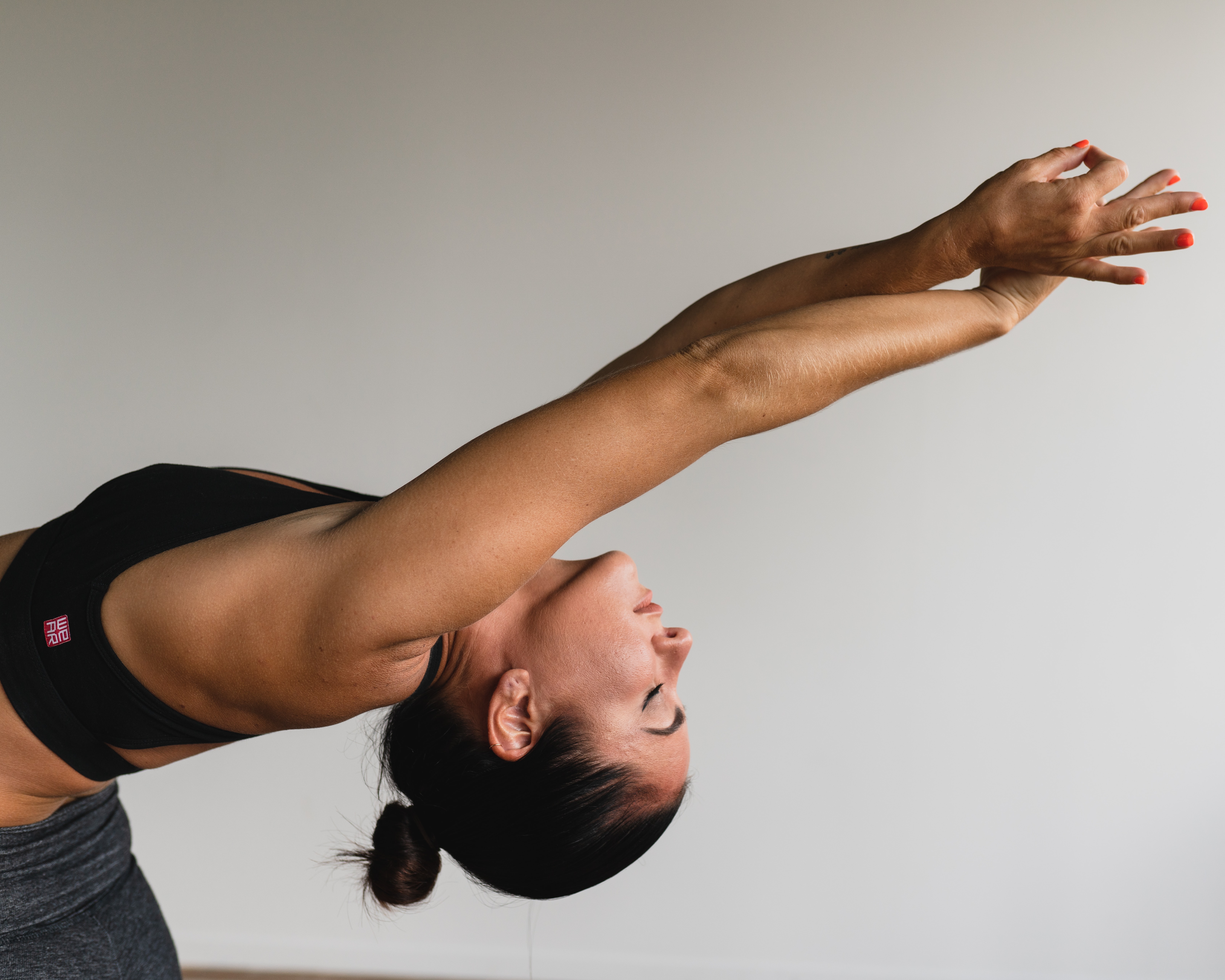 Gopala has been working to make the world a better place since his teens, first through music, and then with yoga and meditation practice starting when he was 14. This continued with his inner work as a Hindu monk for 10 years with the Sivananda Ashrams. Gopala has been teaching yoga for adults and kids since 1995, expanding the idea of inner peace for world peace when he opened the Yoga LeShalom (Yoga for Peace) centre in Tel Aviv. Gopala created a revolution with Rainbow Yoga, making the practice social and interactive. Breaking the yoga mould and making the practice bigger than an individual one. He opened the way for a yoga that is transformative not only on an inner level, but also on social and global realms. Gopala, with his beautiful family are on a mission to spread concepts greater than yoga and inclusive of all beings. Love, community and connection are at the heart of Gopala’s intentions to create a social evolution that will bring more kindness to our interactions with all human and non-human animal friends.

Thanks for a great video explaining principles of alignment and cueing.

Thanks for a great video explaining principles of alignment and cueing.